Mum Tips
Home Travel Travel Trauma – 4 Holiday Nightmares (And How They Could Have Been... 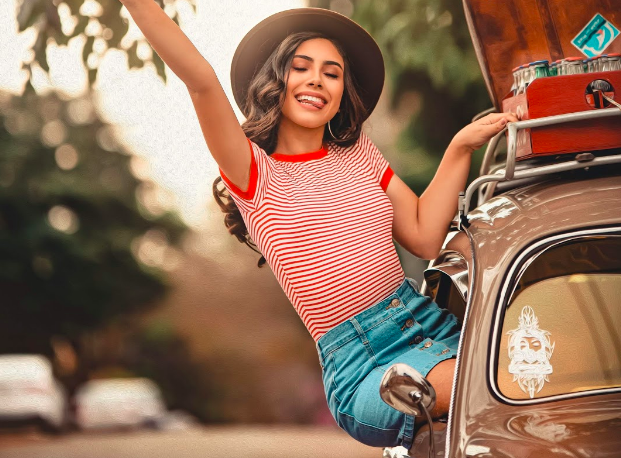 Traveling is one of life’s most fulfilling experiences, allowing you to experience different cultures and ways of life. However, a lot can go wrong on the road, especially when you don’t know the language, customs or systems. If travel plans are in your future, take heed of the following four horror stories and the lessons they teach to ensure you’re well prepared:

On a long bus ride from the Czech Republic to Turkey, an exhausted Lonely Planet writer was scammed at a currency exchange booth. His lack of familiarity with the currencies meant that he arrived with only $10 to his name. Fortunately, his volunteer assignment included room and board, and he soon found a paying job. Those less fortunate may find scammers leaving them high and dry without access to funds. In such cases, hapless travellers can always seek out fast cash loans online. Be sure to read all the fine print and ensure you’re getting a good deal, rather than signing your life away to yet another dubious operator out to snare your cash.

In 2017, a Russian woman lost her life on holiday in the Dominican Republic. The young mother was taking a rare vacation from her kids and so was getting a bit wild, hanging out the back window of her friend’s car. She was hit by a light post in the midst of her carefree antics and killed on impact.

When you’re on vacation, it can be easy to slip into a risk-taking mode, especially if the laws are lax in the country you’re visiting. However, it’s essential to always take safety precautions, and avoid unnecessary risks of this nature, even if it’ll make for a good selfie.

A British tourist hiking in Nepal ended up in a dangerous situation when she haggled with a local over the price of tea. The tea seller became incensed and chased after her, throwing rocks and screaming.

If you’re wondering why on Earth a wealthy tourist would barter over a few Rupees, it’s important to understand that in many places, it’s considered rude to accept a price without haggling. However, you can take this ethos too far, just as this woman unintentionally did. To save yourself from dicey situations, be sure to check the customs of the place you’re visiting. If in doubt, always favour generosity over stinginess. In most cases, the dollar or two difference made to the western traveller can feed the local merchant’s family for a week.

Travel often puts you in situations where you have to make a judgment on whether to trust someone. After enjoying three days in an isolated Armenian village, Ania and her friend decided to hitchhike back to civilisation. Though most of the drivers they met were lovely, the last guy lulled them into a false sense of security before attempting to kidnap them. After having been told they were being taken to his uncle’s farmhouse to “have some fun,” the girls were able to get out of the car on a pretence, make a run for it, and stop another car with a safe driver.

Though it may be tempting to think that you just shouldn’t trust anyone, decision-making isn’t that black-and-white when you’re traveling. So, if you’re the adventurous type, it’s essential that you learn how to be an excellent judge of character.

Though these stories may be scary, don’t let them stop you from heading off on your adventure. Just be sure to take the proper precautions to ensure you only have exciting tales to tell when you return.

Why A Caravan Holiday Is The Perfect Break

How To Help A Child Who’s Struggling At School

A review on a healthier choice baby wipe

Caravanning With Kids: Everything You Need For An Easy Ride

5 Reasons to Take Your Child to Swimming Lessons

Prepare Your Kids for the Future

Emergency Planning at Home with Children

The idea here, is to bring you a collection of the most interesting articles from around the massive online world, so you can come to just one place and find tips, tools and inspiration in just one place.
© © 2019 mumtips.com.au | All Rights Reserved
MORE STORIES
New Mum Tips

Shona - August 8, 2017
1
There are a lot of things that you could do in Australia as a childless adult; surfing, camping in the Outback, or even scuba...