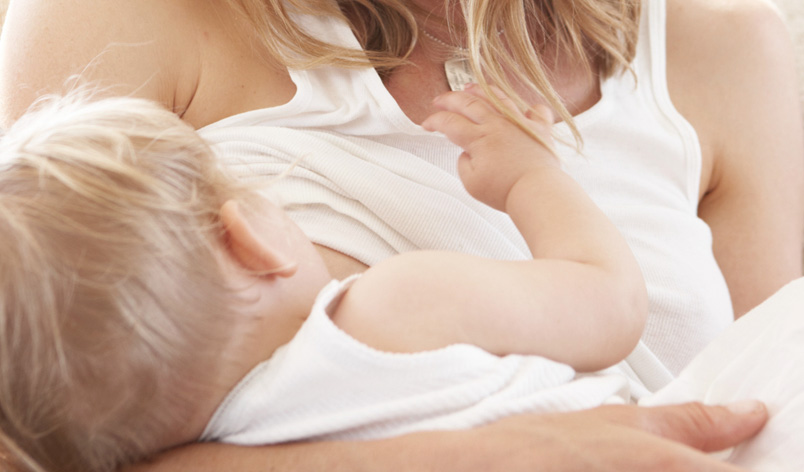 I started to reduce my feeds at 6 months when I was heading back to full time work. Mummy friends who had been through this process before me had encouraged me, highlighting how liberating it is to finally pack the milk bar away. No more feeding bra’s, no more uncomfortable ‘fullness’, no more teething babies on boobs hiccups, no longer a slave to the rumbling tummy and fussing of an overtired toddler.

I was sold – that sounded amazing.

I started off by dropping out bub’s mid morning feed, then after a week, I dropped the afternoon feed. Another week, and I dropped the midday feed.
I was back at work three days a week by this stage, but only had another month left of part time before starting a new full time role, which I knew would be demanding with long long hours to start off with. I kept my morning and evening feeds going, and gave myself a 2 week deadline to drop those out altogether, first with the morning feed, and then finally the evening feed.

Full time work came into full swing as expected. I would wake at the crack of dawn at the sound of a crying child with a wet nappy. I’d play with him for an hour, before getting myself showered and ready for the day. My new job proved to be a fantastic distraction, but I did long to get home at the end of the day.. and surprisingly I found it really, really difficult to drop out my evening feed. I kept telling myself it was because I was still producing milk (which I probably was because I wasn’t dropping the last feed)… but really, it was because I actually enjoyed it. I loved cradling that big ball of 6 month old chub in my arms, and watch how quickly he would surrender and calm from the sucking motion and taste of the familiar. It was like a super power that no-one else had over my child. No matter how much he got himself into a state, I had the sure fire way to fix him, and quickly. I could just lift my top, snap open that bra, and bam – silence.

It was a week long overseas work trip that eventually forced me to drop out the last feed. I was so excited to have a week to myself.. but also dreading the inevitable sadness that would hit me mid flight, realizing that my baby could live without me… and this time, I just couldn’t live without him. Tears… there were many.

Whats worse is in my fluster to get ready for my trip, I didn’t pack my breast pump. I thought for sure the milk bar had shut up shop and run out of goods, but I soon discovered that it was going to take a lot longer than I had anticipated to for my brain to stop telling my body to produce milk… And this is why I thought I needed to share this experience with my new mum family who haven’t yet pulled the plug on their goodie bags. To avoid having to hand pump milk out of your breasts in a hot shower before a corporate event that lasts 5 days (so awkward)… please remember that it takes at least 2 weeks for that final feed to really retire…

Emotionally, I now use a warm bottle and a good snuggle as my super power. Its not quite the same, but I am starting to feel emancipated, and also less guilty about my wine… okay, wines at the end of a hard day at work…

Invited To A “Kids-Free” Wedding: How Should You React?

Enjoying Christmas Without Piling on the Pounds

Does Your Home Cope With The Aussie Heat?

Best Drink Bottles for Mums on the go

Showering When You Have A Baby

The idea here, is to bring you a collection of the most interesting articles from around the massive online world, so you can come to just one place and find tips, tools and inspiration in just one place.
© © 2019 mumtips.com.au | All Rights Reserved
MORE STORIES

Getting Your Newborn Wardrobe Ready

Shona - June 27, 2019
0
Every parent should thrust open the wardrobe in the room for their baby and not have to worry about some kind of missing clothes....