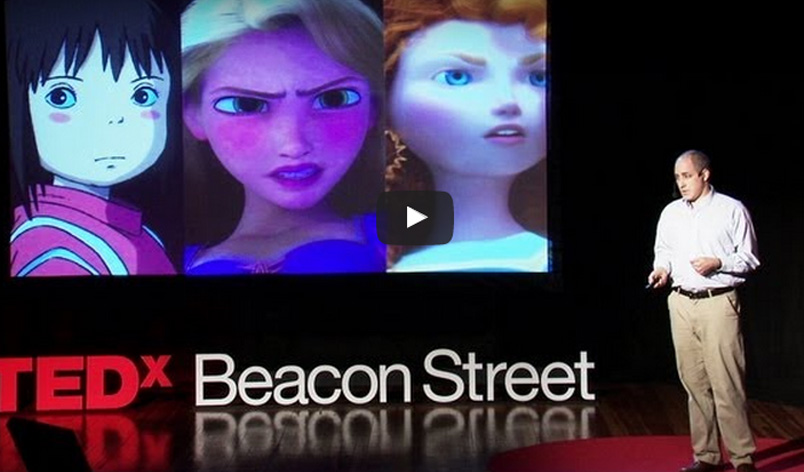 I’m a massive fan of TED talks and they seem to be just the right length to watch during a feed or as I’m winding down for the day.

I haven’t watched all of these yet so this blog is really a big ‘ol selfish bookmark of stuff to watch when I get a chance to sit down.

http://www.ted.com Sir Ken Robinson makes an entertaining and profoundly moving case for creating an education system that nurtures (rather than undermines) creativity.

Rita Pierson, a teacher for 40 years, once heard a colleague say, “They don’t pay me to like the kids.” Her response: “Kids don’t learn from people they don’t like.'” A rousing call to educators to believe in their students and actually connect with them on a real, human, personal level.

When Colin Stokes’ 3-year-old son caught a glimpse of Star Wars, he was instantly obsessed. But what messages did he absorb from the sci-fi classic? Stokes asks for more movies that send positive messages to boys: that cooperation is heroic, and respecting women is as manly as defeating the villain. (Filmed at TEDxBeaconStreet.)

Andrew Solomon: Love, no matter what

What is it like to raise a child who’s different from you in some fundamental way (like a prodigy, or a differently abled kid, or a criminal)? In this quietly moving talk, writer Andrew Solomon shares what he learned from talking to dozens of parents — asking them: What’s the line between unconditional love and unconditional acceptance?

http://www.ted.com Babble.com publishers Rufus Griscom and Alisa Volkman, in a lively tag-team, expose 4 facts that parents never, ever admit — and why they should. Funny and honest, for parents and nonparents alike.

Let me know your favourite parenting related videos…. Lets add them to the playlist! As a mum you’ve got to be organised right. Seriously, I don’t have the headspace to actually think about what to watch at the end of the day so end up vegging out with whatever is served up, unless I plan ahead! How about you?

Best Friend Just Had a Baby? Here’s What You Can Do For Her

How To Host A Memorable Party For Your Children

Unexpected stresses of a first-time mum

QuickStart Guide To Toddler-Proofing Your Home

The idea here, is to bring you a collection of the most interesting articles from around the massive online world, so you can come to just one place and find tips, tools and inspiration in just one place.
© © 2019 mumtips.com.au | All Rights Reserved
MORE STORIES
Humour

Random Funny Baby images – read this if you need a...